The music festival Boardmasters has announced its line-up for 2020 after storms saw last year’s event cancelled. 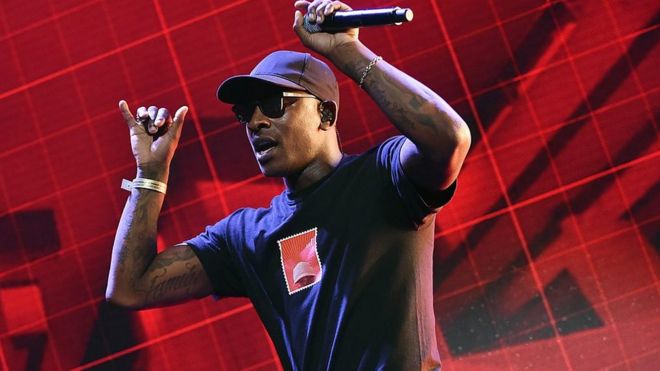 Skepta, Kings of Leon and The 1975 are among the headliners, while the weekend also hosts surfing competitions.

About 55,000 people were expected in the town of Newquay in August, but organisers said the weather forecast was “too severe”.

Organisers offered full refunds, although many revellers had already travelled across the country.

Mura Masa, The Kooks and Sam Fender will also be performing at this year’s festival, which takes place between 5 and 9 August.

It is where the price of items stays the same but their...