UK confirms plan for its own contact tracing app

UK confirms plan for its own contact tracing app

The UK has confirmed plans for an app that will warn users if they have recently been in close proximity to someone suspected to be infected with the coronavirus.

He said the NHS was “working closely with the world’s leading tech companies” on the initiative. 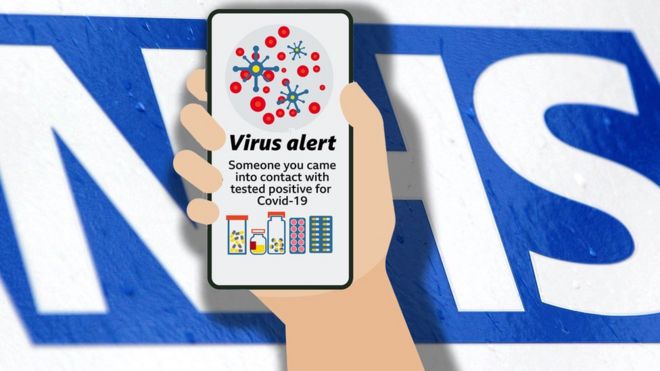 But one expert who has advised the effort has raised doubts about it.

The BBC has learned that NHSX – the health service’s digital innovation unit – will test a pre-release version of the software with families at a secure location in the North of England next week.

At present, the idea is that people who have self-diagnosed as having coronavirus will be able to declare their status in the app.

The software will then send the equivalent of a yellow alert to any other users who they have recently been close to for an extended period of time.

If a medical test confirms that the original user is indeed infected, then a stronger warning – effectively a red alert – will be sent instead, signalling that the other users should go into quarantine.

To report testing positive, the user would have to enter a verification code, which they would have received alongside their Covid-19 status.

An e-sports company in which David Beckham owns a significant stake is...

The boss of Facebook says he accepts tech giants may have to...