Online retailer Amazon, long accused of killing off bricks-and-mortar book sales, has stunned the industry by donating £250,000 to a fund in aid of bookshops hit by coronavirus.

The tech giant initially made the donation on a “low-key” basis, said the Book Trade Charity. 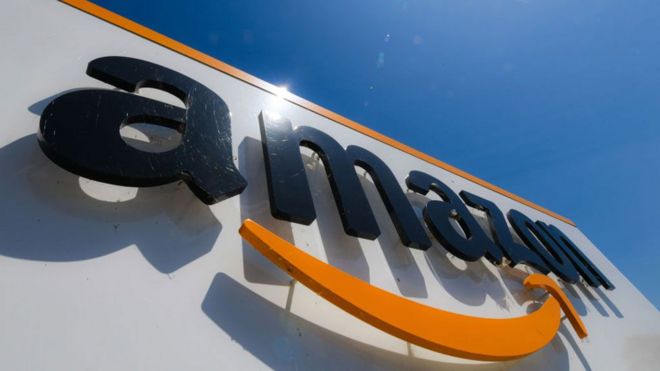 But as speculation grew, the charity revealed that Amazon was the donor.

Chief executive David Hicks said he realised some booksellers would find that difficult.

He told the BBC that the Book Trade Charity existed to help the entire book industry, from publishers to bookshops.

As part of its efforts, it is running a fund to help booksellers facing financial hardship after being forced to close by the pandemic.

Mr Hicks said: “Amazon came to us and said they would like to put some money into our fund, particularly to help at this time and that they would prefer it to be low-key.”

As a result, the charity tried to avoid naming Amazon, although the firm had not insisted on anonymity, he said.

However, that policy simply led to more questions, especially after trade publication, the Bookseller, ran a story saying a mystery donor had contributed £250,000 of the £380,000 raised so far.

Mr Hicks said he had been “very pleased” to accept the donation in the interests of the charity.

Help to Save Scheme