Shares in many corporations are heading south due to the fallout from coronavirus, but hawkish investors will be wary of buying stock too soon – or “catching a falling knife” as they call it – for fear they could plunge further.

But Peta US, the animal rights charity, doesn’t want financial returns on the investments it has been making during the pandemic – it wants influence.

“Because of the lower cost of stock during the current downturn, the group decided to buy stock in a number of companies, giving it more opportunities to call for brands to stop exploiting animals,” Peta Director, Elisa Allen, told Positive News. 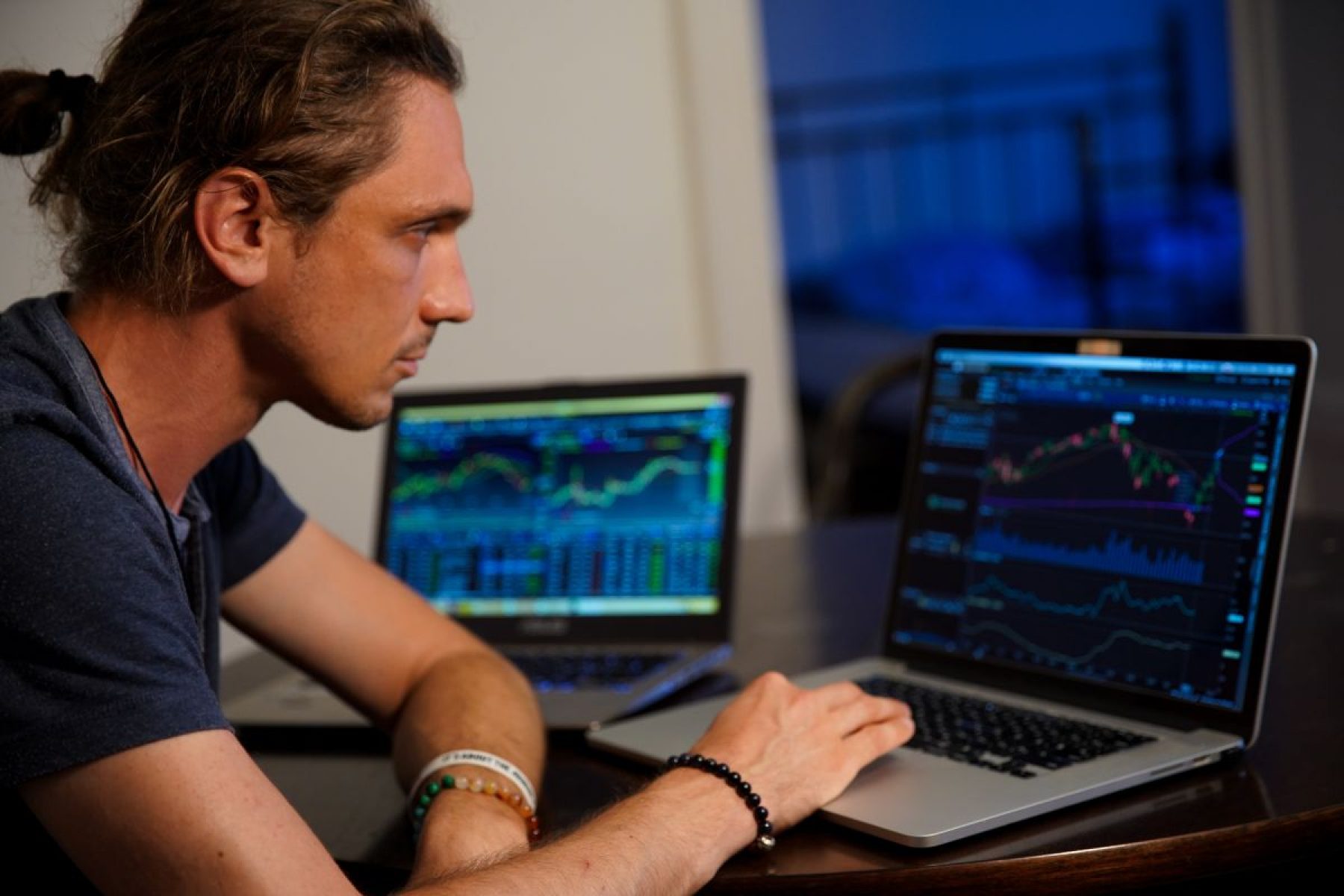 Specifically, Peta US wants fashion companies to stop using mohair, cashmere and wool in their products, claiming such materials have been linked to animal abuse.

“Recently, sheep farmers in Australia and Scotland pleaded guilty to cruelty to animals after being caught on video in Peta exposés,” she said. “This is why we’re calling on all fashion brands to ban these cruelly obtained fibres from their collections.”

Peta has bought stock in more than a dozen companies during the pandemic, including Ralph Lauren, Burberry and Urban Outfitters. It’s not the first time the charity has become an activist investor.

“Over the years, the group has obtained shares in numerous companies by purchasing them or receiving them as donations from members and supporters,” said Allen. “As a shareholder in publicly traded companies, Peta US has been able to speak directly to CEOs during meetings and bring resolutions that encourage the company to eliminate cruel practices.”

Peta decided to buy stock in a number of companies, giving it more opportunities to call for brands to stop exploiting animals

Ralph Lauren, along with Zara and H&M, has already stopped using mohair in its products following one of Peta’s exposés. “Peta and our international affiliates are calling on Ralph Lauren to extend its compassion to goats and sheep by banning cashmere and wool from future collections,” added Allen.

Retailer Next says its sales were higher in the past three months...