Trading Standards officers are seeking to halt sales of a device that has been claimed to offer protection against the supposed dangers of 5G via use of quantum technology.

Cyber-security experts say the £339 5GBioShield appears to no more than a basic USB drive. 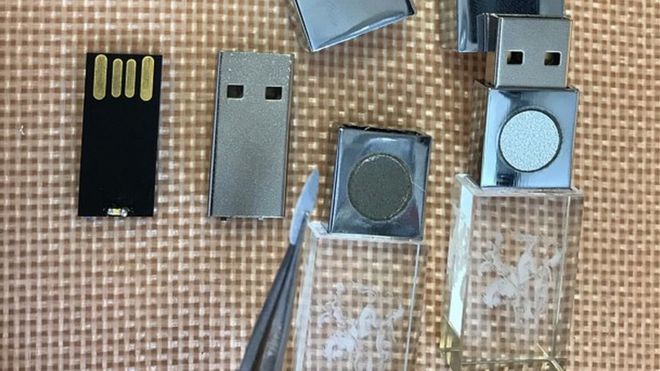 “We consider it to be a scam,” Stephen Knight, operations director for London Trading Standards told the BBC.

His said his team is working with City of London Police’s Action Fraud squad.

They are seeking a court order to take down the company’s website.

“People who are vulnerable need protection from this kind of unscrupulous trading,” he added.

The intervention follows an examination of the device, which was first reported by the BBC.

The vendor – BioShield Distribution – had previously said the device was backed by “research”, but has not responded to the latest development.

What is tax evasion?

Tax evasion usually refers to the deliberate dishonest non-payment of tax that...

British retail sales have continued to increase for the fifth consecutive month,...