Britain is has  passed a significant landmark – at midnight on Wednesday it will have gone two full months without burning coal to generate power.

A decade ago about 40% of the country’s electricity came from coal; coronavirus is part of the story, but far from all.

When Britain went into lockdown, electricity demand plummeted; the National Grid responded by taking power plants off the network.

The four remaining coal-fired plants were among the first to be shut down.

The last coal generator came off the system at midnight on 9 April. No coal has been burnt for electricity since.

The current coal-free period smashes the previous record of 18 days, 6 hours and 10 minutes which was set in June last year. 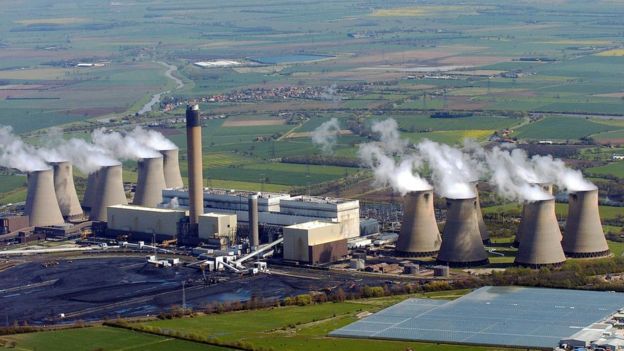 The figures apply to Britain only, as Northern Ireland is not on the National Grid.

But it reveals just how dramatic the transformation of our energy system has been in the last decade.

That the country does not need to use the fuel that used to be the backbone of the grid is thanks to a massive investment in renewable energy over the last decade.

Two examples illustrate just how much the UK’s energy networks have changed.

A decade ago just 3% of the country’s electricity came from wind and solar, which many people saw as a costly distraction.

The government's Eat Out to Help Out discount ends on Monday, having...