An e-sports company in which David Beckham owns a significant stake is seeking to raise £20m by listing its shares on the London Stock Exchange. 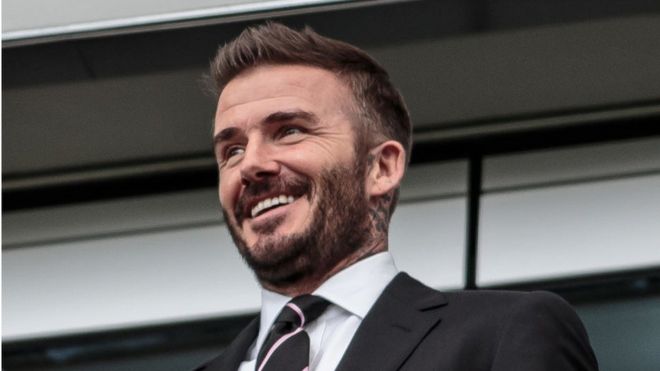 Guild Esports will be the first in the UK to offer fans the chance to put money into backing its teams of gamers.

Esports, where spectators watch players video gaming, has seen its popularity rise even further during lockdown.

It wants to build up its teams’ skills using systems similar to the Premier League’s talent academics.

Prize and sponsorship money for e-sports run in the millions and audiences run to more than 100 million for some events, outstripping those for major sporting events such as Wimbledon and the Tour de France.

The shares will initially be offered to large investors next month, but afterwards will trade freely on the stock market where anyone can buy them.

Money raised from the initial share placing will be used to expand the business, including recruiting new players.

The investment further extends David Beckham’s wide-ranging business interests, which include fashion, fragrances, whisky and a football club in Florida that he co-owns.

Guild Esports said he would use his “global influence and following to support the development of the company’s brand and business”.

Beckham is one of the founding shareholders in the business, holding what is described as a “significant minority stake”, although the exact investment is undisclosed.

He is not the first footballer to spot the potential opportunities in e-sports. Wales and Real Madrid player Gareth Bale launched his e-sports organisation, Ellevens Esports, earlier this year.

Carleton Curtis, the executive chairman of Guild Esports, said: “Guild will be the first e-sports franchise to join the London stock market.

“It will provide us with the cache, credibility and capital to fulfil our ambition to become one of the world’s top 10 e-sports franchises within three years.”

The UK economy grew by just 0.4% in October as the recovery...

Nick and the team would like to wish you all a very...

HSBC allowed fraudsters to transfer millions of dollars around the world even...