Up to 60% of emergency pandemic loans made under the Bounce Back scheme may never be repaid, a report by the government’s spending watchdog says.

The National Audit Office (NAO) said taxpayers could lose as much as £26bn, from fraud, organised crime or default.

The lending scheme carried lighter checks than others and was aimed at small businesses unable to access other pandemic funding support.

A recent BBC investigation revealed how fraudsters were using the loan system.

Many of them will have no idea their names have been used until repayment letters begin arriving in early summer. 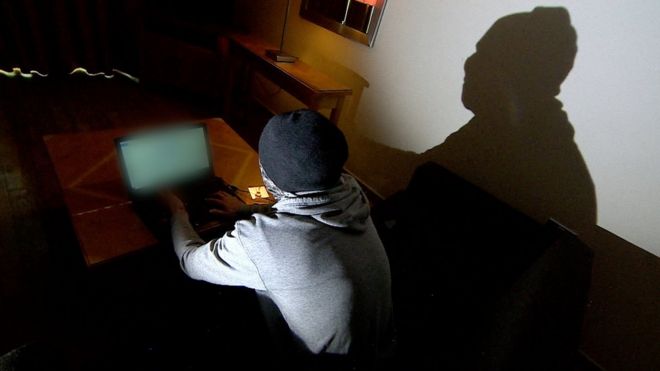 One of the victims spoken to by the BBC, Mark Telling, said he was worried “to death” to discover a company set up in his name by a criminal had “borrowed” £50,000 from the bail-out scheme.

The BBC also spoke to Sue Burden, who had also found her identity had been stolen to set up a bogus company to access the scheme. She said she had gone “from tears to anger… now I’m going to be scared to do anything”.

The BBC reported last week that the government was warned back in May that the scheme was at “very high risk of fraud” from “organised crime”.

The government said it has tried to minimise fraud through lenders’ background checks.

Extension
The scheme provides firms with 100% government-backed finance worth up to £50,000.

Demand has been greater than anticipated, and the total value of these loans is now expected to be £38bn-£48bn, up from an estimate of £18bn-£26bn.

They do not have to be paid off for 10 years and offer a range of flexible payment options.

The loan scheme is an extension of earlier offers which some businesses complained they could not access as the lending criteria was too strict.

The NAO report warned that the speed with which the scheme was rolled out heightened the fraud risk. It took a month to ensure businesses could not receive more than one loan.

Self-employed workers facing financial difficulties as a result of coronavirus are set...

The Fourth of July—also known as Independence Day or July 4th—has been...