The UK’s largest auction house network says its had its busiest month in 52 years selling goods from UK businesses that have gone bankrupt during the Covid-19 lockdown.

John Pye Auctions, which specialises in stock from liquidated firms, says this could just be the tip of an iceberg with many more companies facing collapse when government-backed support schemes come to an end.

The auction firm has seen a surge in products from failed retailers. Since re-opening after lockdown, the Nottingham-based firm, which has 16 sites across the country, says its staff have cleared out more than 240 stores, with the numbers of bidders per auction nearly doubling in that time.

“I’m a little bit conditioned to it, but what I am shocked about is the speed at which it’s happened and the scale of it,” says the firm’s managing director Adam Pye.

Much of the stock is now at John Pye’s giant plant near Port Talbot – the biggest of the auctioneer’s UK hubs – which once housed a car components manufacturer. 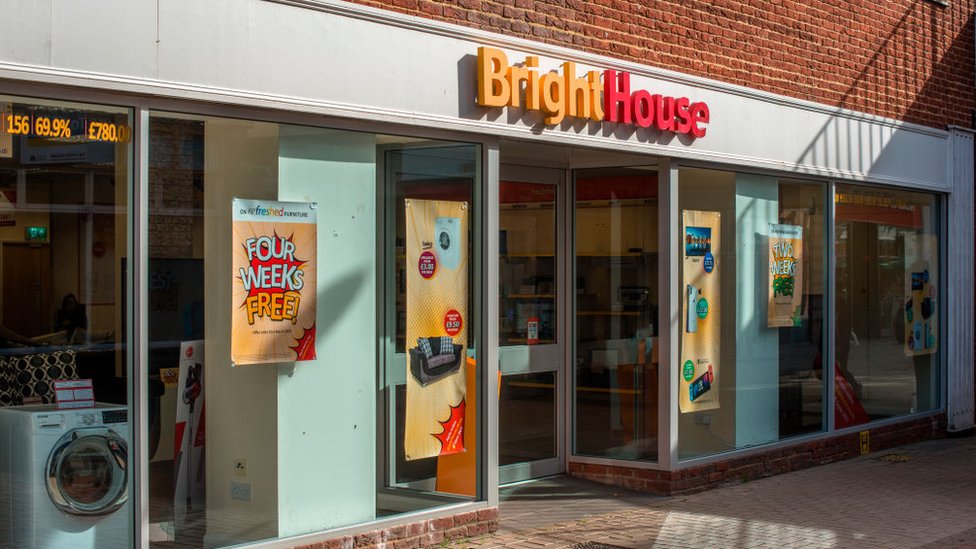 John Pye’s main warehouse in Port Talbot is packed with stock from retailers who failed, both before and after coronavirus hit
When rent-to-own operator Bright House went into administration in March, “we inherited 371 articulated lorryloads and it’s still ongoing. It gives you a sense of the vastness of the stock we are dealing with. It is quite a big task” says Mr Pye.

Though the auctions are online, the lots are available for public viewing and include multiple rows of white goods such as washing machines and fridge freezers along with furniture, Christmas trees and garden equipment from a failed online supplier.

The firm also auctions “overstock” from firms – more so this year with seasonal trade being hit by the coronavirus lockdown.

Up to 99% of Covid-19 hospitalisations and deaths could be avoided with...

HMRC makes change as part of review into reform of the off-payroll...