Up to 99% of Covid-19 hospitalisations and deaths could be avoided with the first wave of vaccinations, England’s deputy chief medical officer Prof Jonathan Van-Tam has said.

Speaking to BBC News, he said that would be possible if everyone on the first priority list took the vaccine and it was highly effective.

He said it was key to go “as fast” and at the “highest volume” as possible.

But he acknowledged there would need to be some flexibility in the list.

On Wednesday the UK became the first country in the world to approve the Pfizer/BioNTech vaccine for use.

The BBC understands that some of the first delivery of the Pfizer vaccine is travelling via the Eurotunnel to the UK on Thursday.

Prof Van-Tam, who was taking viewers’ questions on the BBC News channel and Radio 5 Live, said that due to technical issues around the vaccine – particularly the need to store it at very low temperatures – it would be difficult to take the vaccine to individual people’s homes. 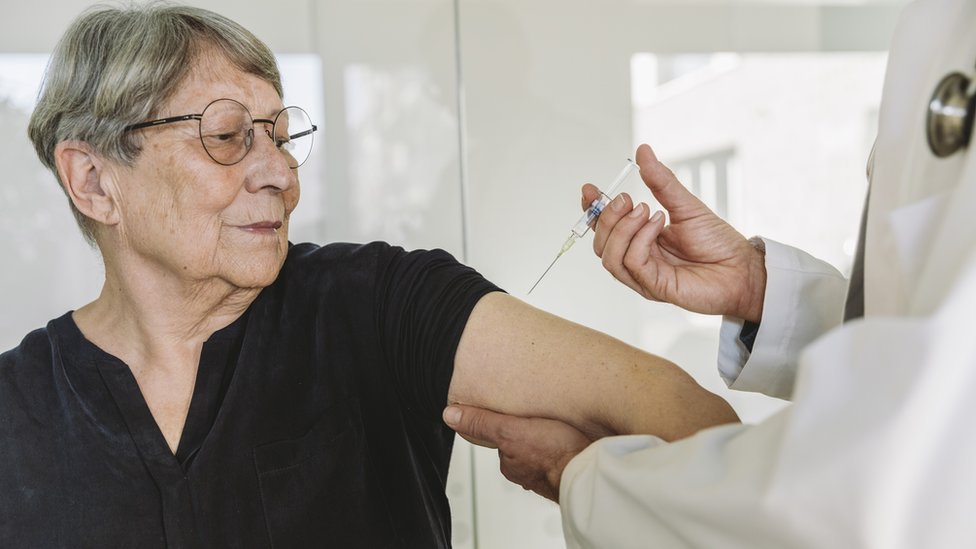 The order in which people will get the jab is recommended by the Joint Committee on Vaccination and Immunisation (JCVI) and decided by the government.

Elderly people in care homes and care home staff have been placed top of the priority list, followed by over-80s and health and care staff.

But because hospitals already have the facilities to store the vaccine at -70C, as required, the very first vaccinations are likely to take place there – for care home staff, NHS staff and patients – so none of the vaccine risks being wasted.

Prof Van-Tam told BBC News: “If we can get through phase one [of the priority list] and it is a highly effective vaccine and there is very, very high up take, then we could in theory take out 99% of hospitalisations and deaths related to Covid 19.

“That is why the phase one list is what is, that is the primary ambition.”

Supermarkets have gone on a hiring spree as demand surges as a...

Ever since the commercialization of the World Wide Web in the late...