Mike Ashley’s Frasers Group has confirmed it is working on a possible last minute rescue of Debenhams.

The department store chain is currently set to shut all its stores by the end of next March, putting 12,000 jobs at risk, after administrators failed to find a buyer for the business.

Mr Ashley has rescued other struggling High Street businesses and used to be a major shareholder in Debenhams. 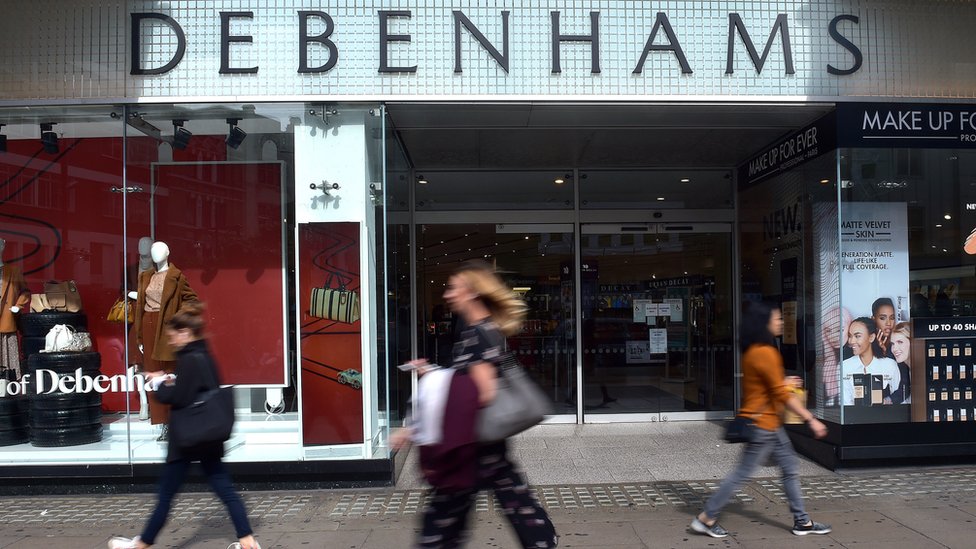 But Frasers said there was “no certainty” it could save the chain.

One of the biggest issues, it said, was the collapse into administration last week of another High Street giant, Arcadia, which is the biggest concession holder in Debenhams department stores.

Frasers said in a statement: “The company confirms that it is in negotiations with the administrators of Debenhams’ UK business regarding a potential rescue transaction for Debenhams’ UK operations.

“Whilst Frasers Group hopes that a rescue package can be put in place and jobs saved, time is short and the position is further complicated by the recent administration of the Arcadia Group.

“There is no certainty that any transaction will take place, particularly if discussions cannot be concluded swiftly.”

Liquidators moved in to Debenhams’ stores on Wednesday to start clearing stock after a potential rescue deal with JD Sports fell through.

Mike Ashley, who founded Sports Direct and also owns House of Fraser, had already made an offer for Debenhams when it was initially put up for sale.

But this approach, thought to be in the region of £125m, was rejected as too low, leaving JD Sports as the last remaining bidder.

It is understood Mr Ashley was interested in taking on about 30 stores out of 124.

The government's Eat Out to Help Out discount ends on Monday, having...