On 1 January, Britain will stop following EU rules, and we’ll have a new trade relationship with Europe.

We don’t yet know what that relationship will be, but the effect will be felt by everyone – in their shopping basket. 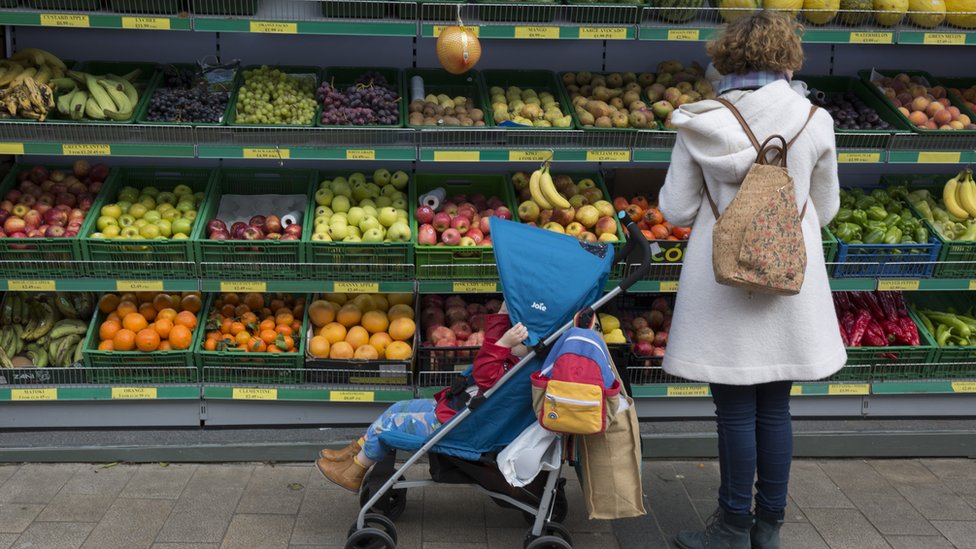 Why will Brexit affect the food I buy?
Just over a quarter of all food eaten in the UK is produced in the EU.

Even though the UK left the EU on 31 January this year, trading with the EU carried on as it did before. Spanish lettuce, Dutch tomatoes, French wine and Danish bacon came into the UK without checks on the border, and without the UK government applying any import taxes – known as tariffs.

After 1 January, the rules change but agreement is still being negotiated, but there are two main possible outcomes.

The UK and the EU may agree a new trade deal, which allows those imports to continue without tariffs being paid.
Or, if the UK and the EU can’t agree a deal, trade between the countries must follow to the rules set out by the World Trade Organisation (WTO) which include significant tariffs on foods heading both directions.

Will food be more expensive after 1 January?

Under WTO rules, supermarkets and other importers would have to pay substantial tariffs on many foods they bring in from the EU.

Meat and dairy products face particularly high tariffs, but many other areas including fruit and vegetables would be also affected.

As an extreme case, the London School of Economics estimates that some speciality cheeses such as halloumi and roquefort could be 55% more expensive.

(Tariffs don’t just apply to food – cars made in the EU, for instance, would attract a 10% tariff. But food and drinks are the area where the highest tariffs apply.)

Government minister George Eustice said prices on average would rise less than 2% due to tariffs, although he admitted some items such as pork and beef would be hit harder.

Tesco has said prices could rise between 3% to 5% on average but “vastly more on some selected items” such as imported brie cheese.

In the short term, shops could absorb those extra costs themselves. But in the longer term they would likely pass some or all of that cost on to customers, in the form of higher prices.

Tariffs aren’t the only reason why prices could rise.

Retailers will have to fill in more paperwork when they bring food in and out of the UK, and producers could have to comply with different regulations on different sides of the channel. All of which costs money.

That means that even if there is a deal which reduces all tariffs on imports from the EU to zero, prices could still rise.

Adding all those costs up, the London School of Economics estimated that a trade deal would see an average price rise of 4.7% for unbranded food products imported from the EU. Without a deal they would rise by 12.5%.

Safety experts are urging the UK government to exclude American cars from...