UK government borrowing hit £34.1bn last month, the highest December figure on record, as the cost of pandemic support weighed on the economy.

It was also the third-highest borrowing figure in any month since records began in 1993, the Office for National Statistics said.

The figures underline Chancellor Rishi Sunak’s problems as he prepares his March Budget.

The closely-watched Purchasing Managers’ Index (PMI) from IHS Markit/CIPS found a “steep slump in business activity” during in January as lockdown measures continued, and warned that “a double-dip recession is on the cards”.

Borrowing surge
Government borrowing for this financial year has now reached £270.8bn, which is £212.7bn more than a year ago, the ONS said.

The independent Office for Budget Responsibility (OBR) has estimated that borrowing could reach £393.5bn by the end of the financial year in March. 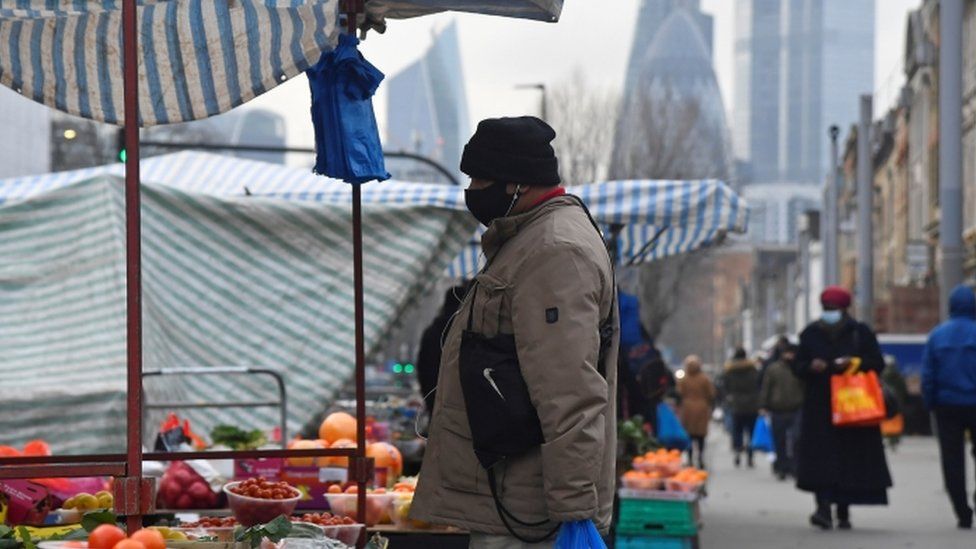 A Budget had been expected to take place in autumn last year, but it was delayed because of the pandemic and will now take place on 3 March.

Mr Sunak has already imposed a pay freeze on at least 1.3 million public sector workers as part of efforts to contain government spending.

The increase in borrowing has led to a steep increase in the national debt, which now stands at £2.13 trillion.

The UK’s overall debt has now reached 99.4% of gross domestic product (GDP) – a level not seen since the early 1960s.

An EU research head says that he is "optimistic" that there will... 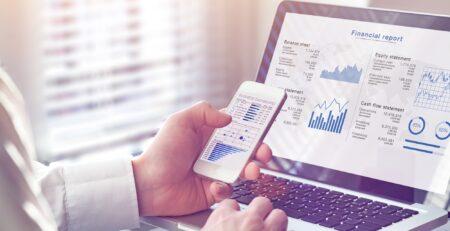 Accounting software is something that practically all business regardless of their size...