Second-hand car prices are rising at “unprecedented rates”, the AA has said, as more people consider buying used cars amid a low supply of new vehicles.

Research by the motoring group suggests the price of the UK’s most popular cars have increased up to 57% since 2019.

Three to five-year-old Ford Fiestas, the most popular on its AA Cars website, were now valued at £9,770 compared to £7,448 two years ago.

Price rises have been driven by a number of factors.

A global shortage of computer chips used in car production, as well as other materials such as copper, aluminium and cobalt, has led to fewer new vehicles rolling off production lines.

That has meant more buyers turning to the used-car market.

AA Cars, which compared the prices of three, four and five year-old cars between 2019 and 2021, said demand for some models was so strong that they are increasing in value with age. 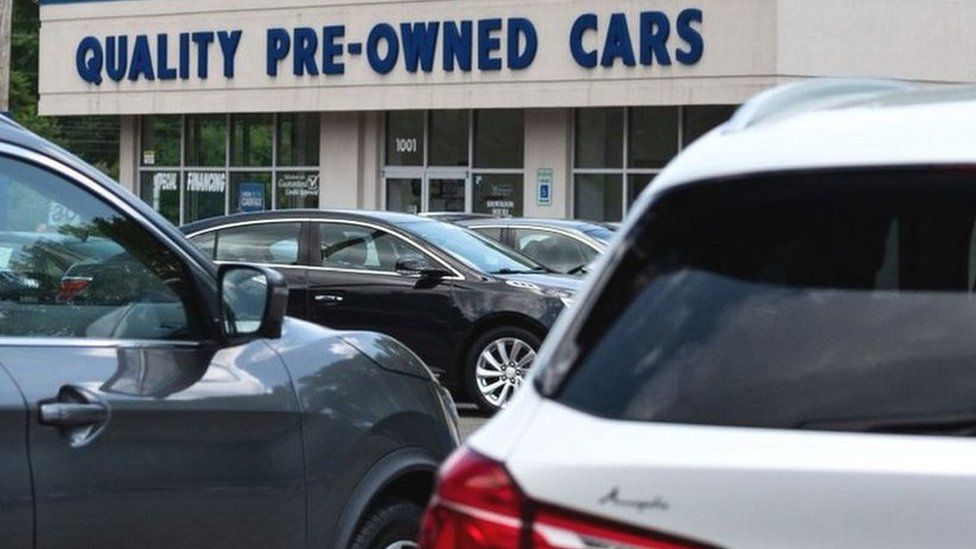 Meanwhile, research said the price of a five-year-old Mini Hatch had jumped 15% compared to what a three-year-old model was worth in 2019, meaning the car gained in value despite getting two years older.

The motoring group said the first easing of coronavirus lockdown restrictions in summer 2020 had “unleashed demand” that had been “pent up” during the early stages of the pandemic.

It said a shortage of new cars for sale led many drivers to buy used rather than new, with “demand pressures pushing up second-hand prices at unprecedented rates”.

James Fairclough, chief executive of AA Cars, said some popular cars were growing in value “even as they sit on the driveway”.

“With the exception of houses and some classic cars, things rarely go up in value as they age,” he said.

The number of job vacancies in the UK has hit a record...

Retailers are continuing to put up fuel prices when they should reduce...