Luxury department store group Selfridges is set to be sold to a Thai conglomerate for up to £4bn.

The UK retailer owns 25 outlets, including a huge flagship store in London’s Oxford Street, and branches in Dublin, the Netherlands and Canada.

Selfridges’ owner, the Weston family, agreed sale terms with Central Group in the last few days, according to the Times, which first reported the deal. 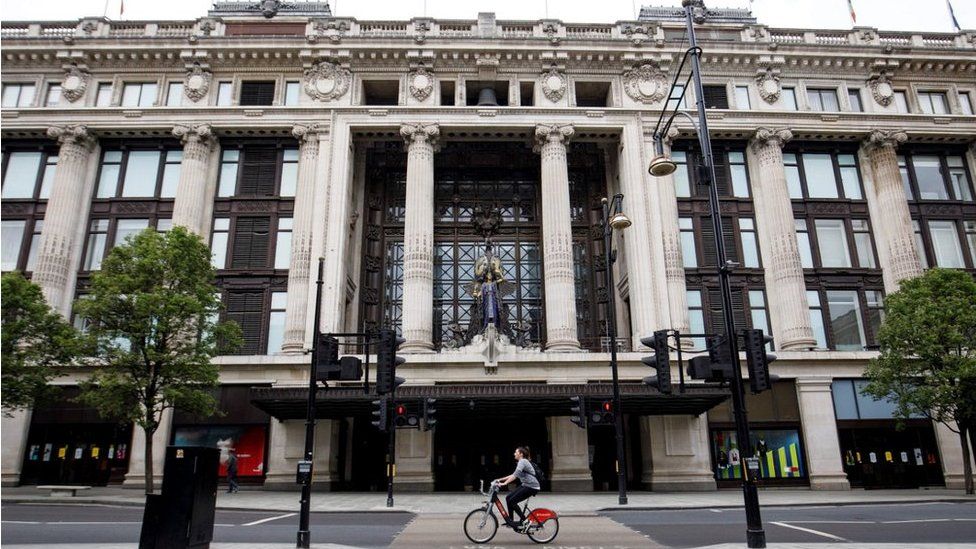 Selfridges was founded in 1908 by US retail magnate Harry Gordon Selfridge.

It has been owned by the billionaire Westons for 18 years.

The Weston family put the chain up for sale in June, a few months after the death of Galen Weston, who oversaw the move to take the department store private in 2003.

Supermarket giant Asda said it has chartered its own cargo ship to...