Retailers are continuing to put up fuel prices when they should reduce them in line with savings in wholesale oil prices, the RAC motoring services organisation has claimed.

In response to concerns about the Omicron variant, oil prices fell by around $10 a barrel last week. 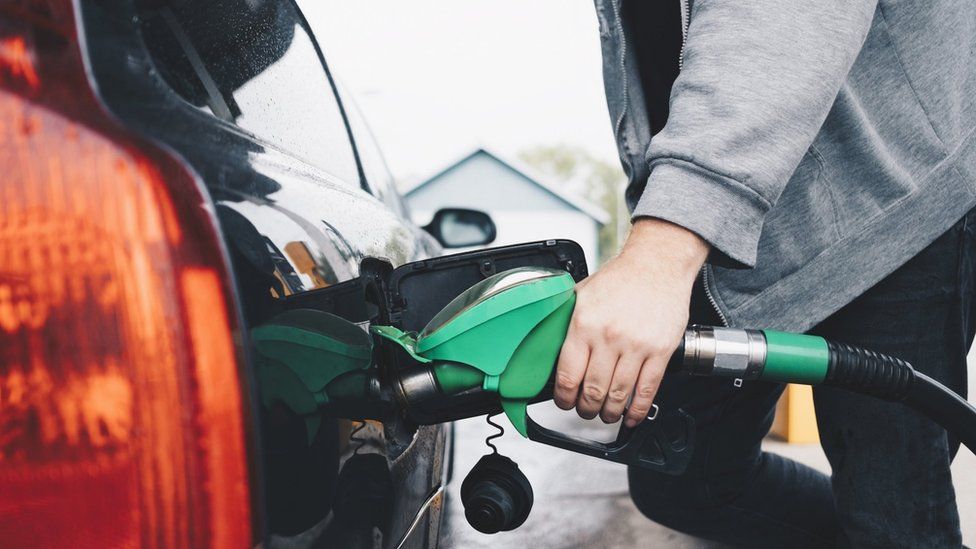 But this reduced wholesale fuel price has not been reflected at the pumps.

Retailers added on average another 3.1p to a litre of unleaded petrol and 2.7p to diesel in November.

The RAC said this hike in petrol prices was “completely unjustified”, with larger retailers making a “shocking” profit.

In particular, the RAC pointed the finger at supermarket chains who are major fuel retailers, such as Asda, Sainsbury’s, Tesco and Morrisons, saying they should have reduced prices, but had instead increased them “unnecessarily”.

Summary The EU is planning to ban all non-essential travel in the...