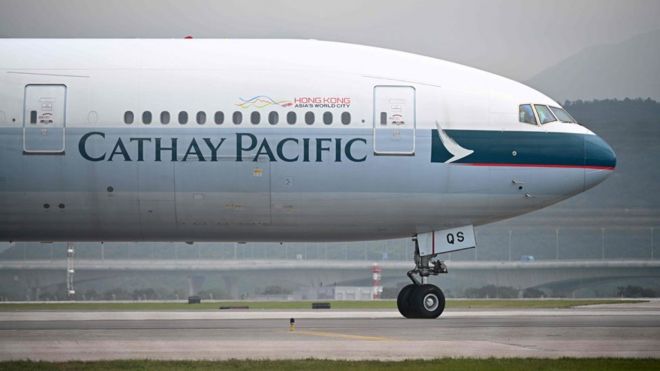 The UK watchdog said the airline’s computer systems had exposed details of 111,578 UK residents and a further 9.4 million people from other countries.

“Appropriate security” was not in place between October 2014 and May 2018.

The ICO said Cathay Pacific became aware of a problem in March 2018, when it suffered a “brute force” password-guessing attack.

The Hong Kong-based firm reported this to the ICO. The regulator said it subsequently uncovered “a catalogue of errors” during a follow-up investigation, including:

At least one attack involved a server with a known vulnerability – but the fix was never applied, despite having been public knowledge for more than 10 years.