The Queen will commemorate the 75th anniversary of VE Day with a televised address to the nation.

The message will form part of a series of events on 8 May marking the end of World War Two on the continent.

The monarch’s pre-recorded address will be broadcast on the BBC at 21:00 – the exact moment her father, King George VI, gave a radio address 75 years ago.

Other plans include a public sing along of Dame Vera Lynn’s We’ll Meet Again, a song synonymous with World War Two.

It will be the Queen’s second televised message during the coronavirus outbreak. 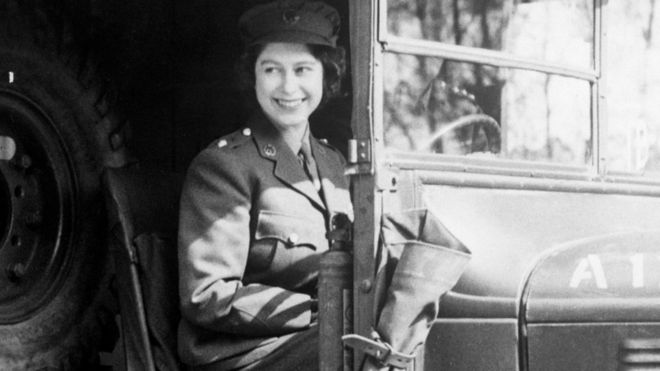 The government had moved the traditional early May bank holiday from 4 May to 8 May to allow for events to take place.

But social distancing requirements halted those plans, which had included a veterans’ procession and street parties.

Mr Dowden said although celebrations will now take place “in our homes and on our doorsteps” he is confident the nation will “come together to mark this historic occasion”.

People in lockdown are being urged to show their support for the commemorations by placing a specially-designed image of a Second World War soldier in their windows.

A pack with ideas for homemade VE Day bunting, original recipes, games, and educational and creative activities for children has been produced by the Department for Digital, Culture, Media and Sport, so families under lockdown can create their own experiences at home.

Millions of self-employed people whose trade has been hit by coronavirus can...

Remembrance Day was first observed in 1919 throughout the British Commonwealth....