EasyJet passengers will be required to wear masks 21 May 2020

EasyJet passengers will be required to wear masks 21 May 2020

EasyJet has said it will resume some flights on 15 June, with all passengers and cabin crew told to wear face masks to protect against the coronavirus.

The airline announced that it would restart a “small number” of routes where there is enough customer demand.

The initial schedule will include domestic routes across the UK and France.

Easyjet will require customers to wear face coverings and they will be expected to provide their own. 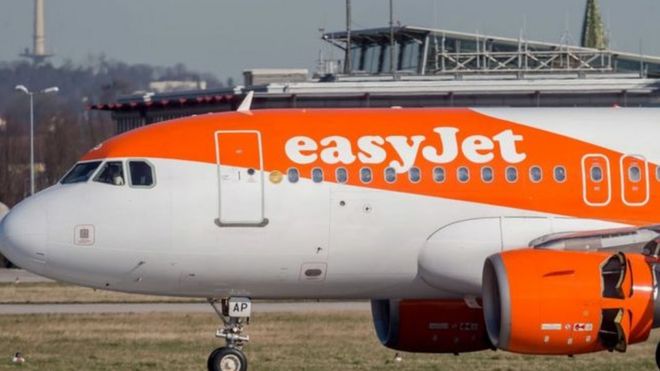 The airline told the BBC that from mid-June it would be running 189 flights per week on average.

The only international service from the UK will fly from Gatwick to Nice.

Elsewhere, some services will resume between Portugal, Switzerland and Spain.

UK government debt has risen above £2 trillion for the first time...

Pubs, like other public venues, look set to stay shut for the...