Honda has said it is dealing with a cyber-attack that is impacting its operations around the world.

“Honda can confirm that a cyber-attack has taken place on the Honda network,” the Japanese car-maker said in a statement.

It added that the problem was affecting its ability to access its computer servers, use email and otherwise make use of its internal systems.

“There is also an impact on production systems outside of Japan,” it added. 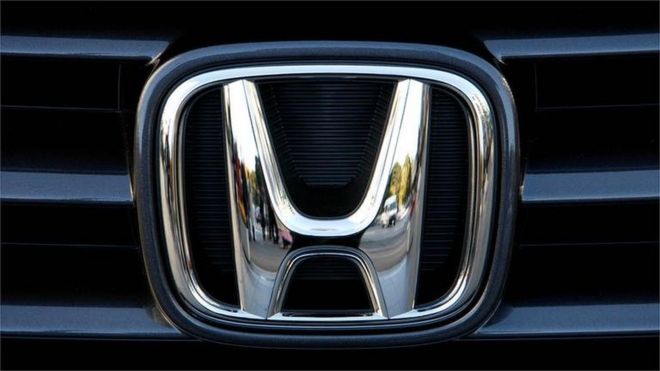 “Work is being undertaken to minimise the impact and to restore full functionality of production, sales and development activities.”

The firm – which makes motorcycles, cars, generators and lawn mowers, among other products – said one of its internal servers was attacked externally.

It added that “the virus had spread” throughout its network, but did not provide further details.

At this time Honda Customer Service and Honda Financial Services are experiencing technical difficulties and are unavailable. We are working to resolve the issue as quickly as possible. We apologize for the inconvenience and thank you for your patience and understanding.

33 people are talking about this
Report

Honda currently runs a factory in Swindon, where it makes its Civic cars, which is due to close in 2021.

The company has confirmed that work at the UK plant has been halted alongside a suspension of other operations in North America, Turkey, Italy and Japan.

However, it added that it hoped some of the affected sites would go back online this afternoon or later this week.

Some cyber-security experts have said it looks like a ransomware attack, which means that hackers might have encrypted data or locked Honda out of some of its IT systems.

‘It looks like a case of Ekans ransomware being used,’ said Morgan Wright, chief security advisor at security firm Sentinel One. ‘Ekans, or Snake ransomware, is designed to attack industrial control systems networks. The fact that Honda has put production on hold and sent factory workers home points to disruption of their manufacturing systems.’

The company has insisted no data has been breached and added that “at this point, we see minimal business impact”.

Construction work on HS2 officially begins on Friday, with companies behind the...

Coronavirus: Six things that are booming in sales

The acquittal of three former Barclays executives is the only time a...