“Buy one get one free” deals on unhealthy food will be banned as part of the government’s bid to tackle obesity in England.

The plan will also include restrictions on where foods high in fat and sugar can be promoted in store and new rules for displaying calories on menus.

A ban on junk food adverts before 21:00 has been confirmed – for the whole UK.

Boris Johnson said the plans would help “reduce our health risks and protect ourselves against coronavirus”.

The prime minister will unveil the strategy later amid growing evidence of a link between obesity and an increased risk from Covid-19.

Government statistics showed nearly 8% of critically ill patients in intensive care units with the virus have been morbidly obese, compared with 2.9% of the general population. 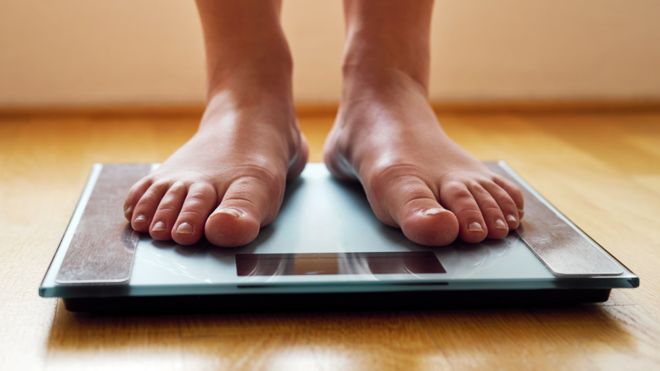 The move marks a change in stance by the prime minister, who has previously criticised levies on foods high in salt, fat and sugar – and described his views on tackling obesity as “libertarian”.

But Mr Johnson’s experience in intensive care during his treatment for Covid-19 is thought to have contributed to his changing position.

Writing in the Daily Express, he said: “We all put things off – I know I have. I’ve wanted to lose weight for ages and like many people I struggle with my weight.

“I go up and down, but during the whole coronavirus epidemic and when I got it too, I realised how important it is not to be overweight.”

Cost of living up despite Covid Christmas curbs

Prices rose at a faster rate in the UK in December, despite...

Countries are setting out plans to cut greenhouse gas emissions, at the...