The government’s Eat Out to Help Out discount ends on Monday, having been praised by many of the restaurants, cafes and pubs it was designed to help.

Businesses say the scheme – which gives diners 50% off, up to £10 – has successfully tempted more people to eat out again after lockdown was eased.

Many want the scheme extended, with one restaurant owner saying the “biggest worry” will be in October and November.

Research suggests trade on some days in August was twice last year’s levels.

The discount scheme – which ends today – has applied to sit-in meals and soft drinks, Monday to Wednesday throughout the month, with no limit to the number of times it could be used. 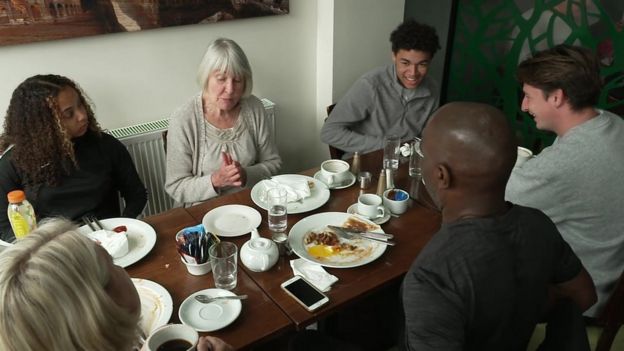 Some 84,000 outlets signed up, with claims made for more than 64 million meals, according to the most recently released Treasury statistics. OpenTable data indicates there were 106% more seated diners last Tuesday than the same day in 2019.

But there are now calls for the scheme to be extended or return later in the year, amid fears the benefits will be short lived.

The boss of pub chain Greene King told the BBC that, while some of its 3,100 locations had seen a huge boost to sales, city centre sites were still struggling, particularly in London.

The UK's debt is now worth more than its economy after the...

A large-scale trial of a new treatment it is hoped will help...