British retail sales have continued to increase for the fifth consecutive month, boosted by non-food items including DIY and garden supplies, according to official figures.

The Office for National Statistics (ONS) said retail sales volumes rose by 1.5% between August and September. 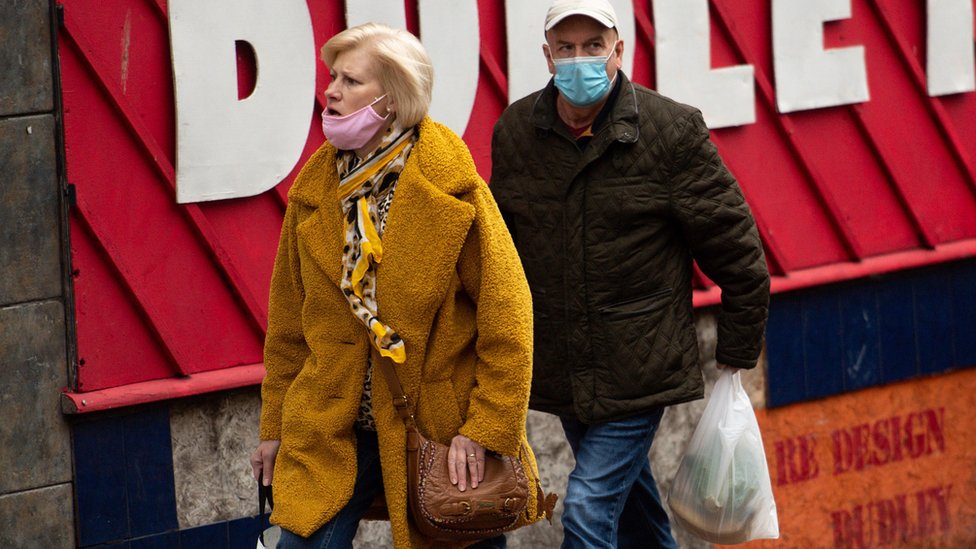 Spending on groceries remained high, but petrol sales were still down as motorists made fewer journeys.

Sales are now 5.5% higher than the pre-pandemic levels seen in February.

The three months to September saw the biggest quarterly increase on record, as retail sales volumes increased by 17.4% when compared with the previous three months.
Retail sales for quarter

Over 250,000 people who work for an employer who has voluntarily signed...