This is not to be confused with the compulsory National Living Wage, which is currently £8.72 an hour for anyone over the age of 25.

The increase is designed to help workers and families through the pandemic. 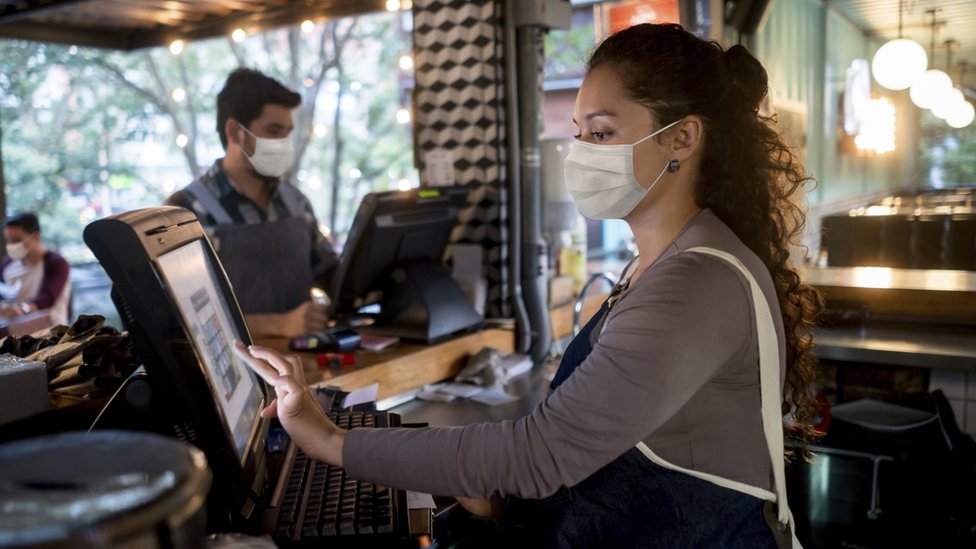 Over 800 more employers have accredited with the Living Wage Foundation since the start of lockdown, including Tate and Lyle, Network Rail, Capital One and the All England Lawn Tennis Club.

They join a network of almost 7,000 employers across the UK who are already paying this recommended rate to ensure all staff earn a wage that meets the real cost of living, and covers everyday needs.

Latest research by the Living Wage Foundation shows that there are still 5.5 million jobs – 20% of all employees – still paying less than the real Living Wage in the UK.

Northern Ireland had the highest proportion of jobs paying below the Living Wage of 25.3%, while Scotland had the lowest at 15.2%.

Jobs held by women were more likely to be paid below the Living Wage in April 2020 than those held by men.

The hospitality sector had the highest proportion of jobs paid below the Living Wage at 70.8%, followed by the arts, entertainment and recreation sector at 36.8%.

The highest numbers of jobs paid below the Living Wage are in the wholesale and retail sectors with 1.3 million jobs, but they are much larger than the hospitality and arts, entertainment and recreation sectors. 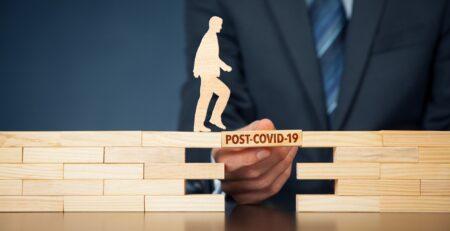 If your business has been impacted by the challenges of staff retention,...