New cars and vans powered wholly by petrol and diesel will not be sold in the UK from 2030, Boris Johnson has said.

But some hybrids would still be allowed, he confirmed.

It is part of what the prime minister calls a “green industrial revolution” to tackle climate change and create jobs in industries such as nuclear.

Critics of the plan say the £4bn allocated is far too small for the scale of the challenge.

The total amount of new money announced in the package is a 25th of the projected £100bn cost of high-speed rail, HS2. 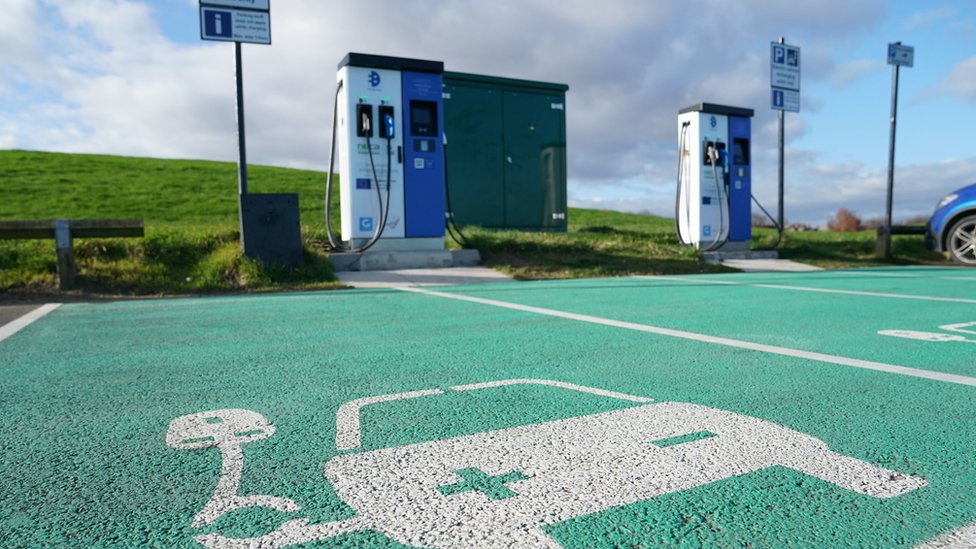 The government says it is part of a broader £12bn package of public investment that is expected to draw in much more private sector funding.

The plan includes provision for a large nuclear plant – likely to be at Sizewell in Suffolk – and for advanced small nuclear reactors, which it is hoped, will create an estimated 10,000 jobs at Rolls-Royce and other firms.

Eat out to help out: Coronavirus scheme offering UK diners 50% off begins

Diners across the UK will be able to enjoy half-price meals throughout...

An e-sports company in which David Beckham owns a significant stake is...