Some Barclaycard customers will see their minimum repayments rise from Tuesday, at a time when finances are already stretched owing to Covid and Christmas.

The new requirements are tailored to each customer, although some may see a significant rise in demands.

But the changes will also see charges for exceeding a credit limit scrapped.

January is a pinch point for many in debt and borrowers are being urged to seek help if they are in trouble.

‘Charges explained’
Barclaycard signalled the changes to their pricing structures in November, although some borrowers may have missed the notice, which was titled “changes to your terms and conditions”.

The new repayment rates will affect those with Platinum, Initial, Freedom, Forward, Cashback, Littlewoods, Rewards and Hilton Honors cards, but not Premier or Woolwich cards.

For cardholders who started using their cards in the last decade, the minimum repayment each month has been calculated as the highest of 2.25% of the full balance, 1% of the balance plus interest, or £5. This differed slightly for longer-standing customers.

The new charges mean minimum repayments will be the highest of between 2% and 5% of the full balance, between 1% and 3% of the balance plus interest, or £5. 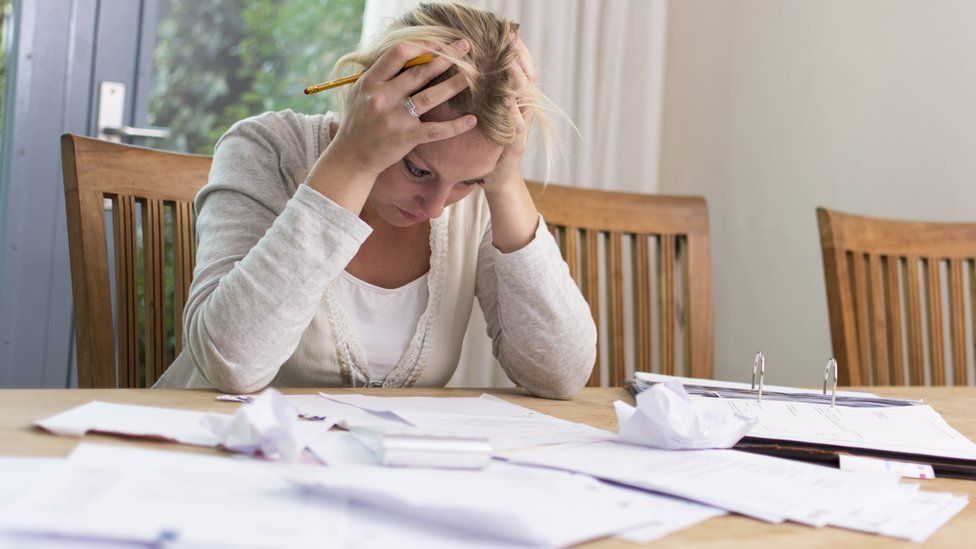 This means some people could see the minimum repayment rise, although some other charges – such as the late payment fee – will be limited.

The exact percentage depends on the customer and would have been outlined in the November message.

‘Nasty shock’
A Barclaycard spokesman said: “We are increasing minimum payments for some customers to help them pay off debt quicker and reduce the overall interest they pay.

“This is part of our ambition to ensure that no Barclaycard customer gets into persistent debt – where they pay more in interest and charges than reducing their debt and take a long time to pay this debt off – and is being put in place to support our customers.”

Sara Williams, who writes the Debt Camel blog, said that the higher minimum payment may well come as a “nasty shock”.

“January is always the tightest month for money for most people. December pay is often early, so the money has to stretch further, and if you put any Christmas presents or expenses on your Barclaycard, this month’s bill will be high anyway,” she said.

“For people who were hardly managing before, the increase to the minimum payments may tip the bill over into being unaffordable.”

Money
IMAGE COPYRIGHTGETTY IMAGES
Debt charities had already warned that the coronavirus pandemic meant the UK was “sleepwalking into a debt crisis”.

The government-backed Money and Pensions Service – which offers free guidance – said it was expecting a call about debt at least every four minutes throughout January.

Barclaycard said the timing of the changes – which coincide with lockdown and many people on a reduced furlough income – was unintentional and had been signalled some time ago.

Any borrowers who feel the new repayment levels are unaffordable are being asked to contact the company.

More broadly, anyone struggling to make debt repayments of any kind is being urged to face their difficulties and seek help.

“Financial worries negatively affect our ‘cognition’, which are the thinking processes that support and maintain our mental health. When in a poor state, financial worries cause stress and our cognition fails,” said Keiron Sparrowhawk, a cognition expert from the Being Well Group, which runs the MyCognition app.

This could lead to depression and hasty, ill-thought-out decisions, he said.

“Together, depression and anxiety are distressing and disabling, causing us to spiral out of control and enter a pit of hell,” he said.

2px presentational grey line
Advice for tackling money worries
Open up to someone and talk about the problems
Work out your debts by writing down everything you owe
Pay debts in the right order, starting with priority bills and debts such as mortgage, rent and energy payments ahead of overdrafts, personal loans, credit cards and Buy Now Pay Later arrangements
Avoid high-cost credit. It is better to shop around and consider more affordable options like credit unions
Set a budget by writing down what your income is and list all your expenditure
Seek professional help quickly if you are struggling with debt, as the sooner you act, the easier it will be to manage. There are lots of charities offering free guidance

pets have been ‘a lifesaver’ during lockdown

Animals have been "a lifesaver" for people struggling during Covid lockdown, according...

Claim back Statutory Sick Pay paid to employees due to coronavirus (COVID-19) Find...

One in three UK employers expect to make staff redundant between July...