The number of job vacancies in the UK has hit a record high, according to the latest official figures.

Vacancies hit 1.1 million between July and September, the Office for National Statistics said, the highest level since records began in 2001.

The largest increase in vacancies was in the retail sector and in motor vehicle repair, it said.

The UK unemployment rate was estimated at 4.5%, compared with a rate of 4% before the pandemic.

The ONS said the number of employees on payrolls showed another monthly increase, rising 207,000 to a record 29.2 million in September. 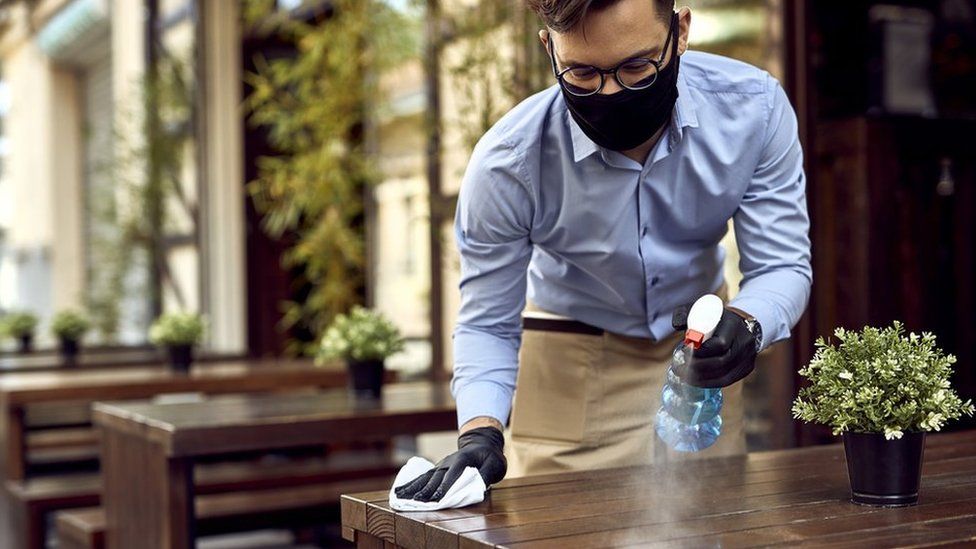 “The jobs market has continued to recover from the effects of the coronavirus, with the number of employees on payroll in September now well exceeding pre-pandemic levels,” said Darren Morgan, director of economic statistics at the ONS.

“Vacancies also reached a new one-month record in September, at nearly 1.2 million, with our latest estimates suggesting that all industries have at least as many jobs on offer now as before the onset of Covid-19.”

Summary The EU is planning to ban all non-essential travel in the...