Almost 45 million people in the UK were targeted by scam text messages or phone calls over the summer, according to telecoms regulator Ofcom.

About half reported getting a scam call or text at least once a week.

A survey of 2,000 adults in September found that almost a million people had been misled by a message or a call which they received.

Text scams are most common among 16 to 34-year-olds, with two-thirds receiving one between June and August. 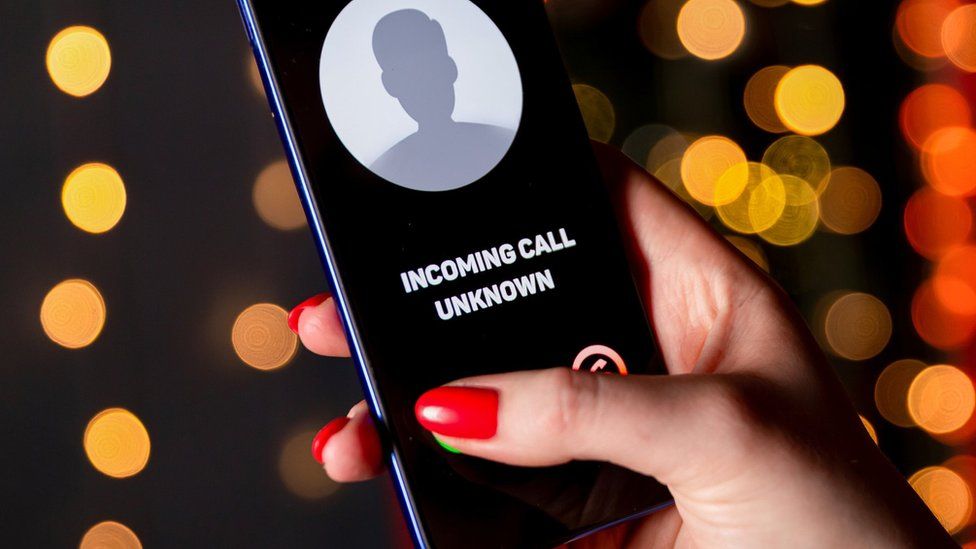 The elderly are more often targeted using their landlines, with 61% of those over 75 receiving a scam phone call, but all ages are at risk.

UK residents who believe they have been targeted, or are the victim of a scam, can report a text message by forwarding it to 7726 – the numbers on the keypad that have the letters for spam on them.

However, Ofcom found that 79% of mobile phone users were unaware of that service.

Scam calls should be reported to Action Fraud.

Lindsey Fussell, Ofcom’s networks and communications group director, urged the public not to reply to messages which do not seem quite right.

“Criminals who defraud people using phone and text scams can cause huge distress and financial harm to their victims, and their tactics are becoming increasingly sophisticated,” she said.

“Stay alert to any unsolicited contact. Put the phone down if you have any suspicion that it is a scam call, and don’t click on any links in text messages you’re unsure about.”